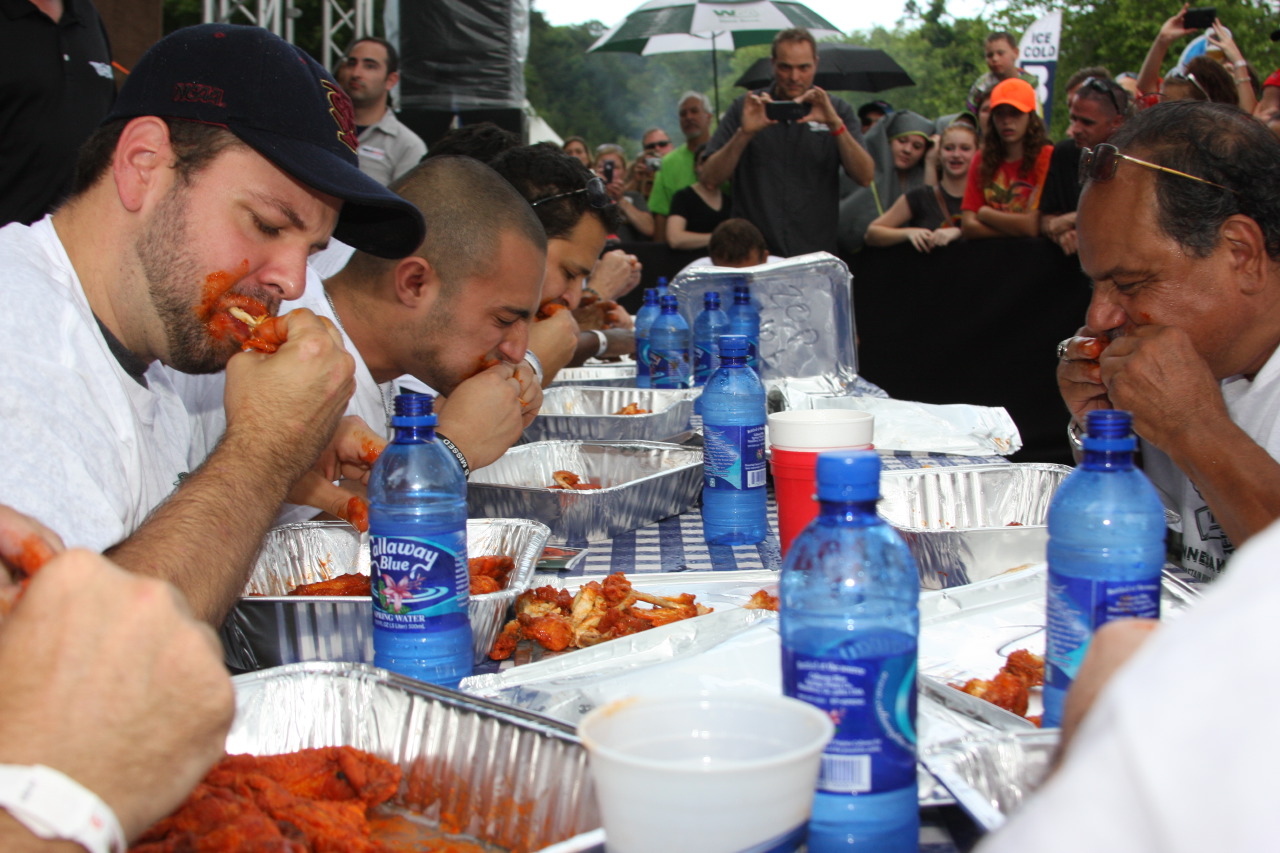 Don’t miss the wing-eating contest to see who can eat the most wings in 2 minutes. This is a free contest for the attendees to participate in on Saturday.

Be one of the first 12 people to sign up before 1:00 p.m. on Saturday at the festival info booth and you can go up against last year’s Wing Eating Champion!  All 12 participants get a festival t-shirt.

Winner gets bragging rights for the rest of the year!

Eating competitions are inherently dangerous activities, and all participants expressly and voluntarily assume the risk of any and all injury and damage that may result from the participation in eating competitions. Participants understand that such risks include, but are not limited to possible bodily injury, partial or total disability, paralysis, death or other injuries or damages. Selection of participation in the event and the risks of loss, damage or injury shall at all times remain with and be borne by each participant. Participants will be required to execute a Waiver of Liability, Release, Assumption of Risk and Indemnity Agreement before participation.  Contest rules are subject to change.

The wing eating competition is open to all amateur eaters 18 years or older who are in good health. Professional eaters, persons recognized by the AICE, the IFOCE or members of any professional eating organization are not eligible. Any competitor with a serious ailment or health problem may not compete in the contest. Competitors may eat sitting down or standing up in their designated areas. Any contestant leaving their designated area during the contest will be disqualified. Competitors may not make physical contact with any other competitor at any time. Any competitor who deliberately makes contact with another competitor will be disqualified. If a competitor vomits or regurgitates at any time during the competition or during the time period the wing count is being tallied, he or she will be disqualified. The use of utensils is not allowed. Chicken meat must be eaten directly from the bones. Stripping the bones of meat first and eating the meat at one time will not be allowed. Competitors may not touch the wing basket or wings in the basket before the contest begins. Competitors must place each and every finished chicken wing bone back in the wing basket. Failure to place wing bones back into the basket will result in disqualification. If contingencies or disputes arise at the contest/before, during or after, that is not explicitly covered by these official rules, the Executive Judge’s decision will stand with the same finality as the rules. 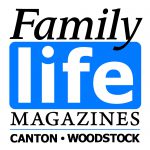 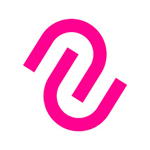 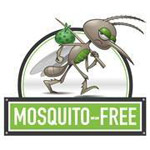